by Giancarlo Montemayor on December 31, 2019 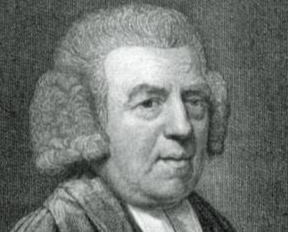 John Newton (1725–1807) – the famous author of the cherished hymn Amazing Grace – penned more than a thousand letters to friends and colleagues. Interestingly, in many of them he deals with the subject of prayer. Newton believed that prayer is a corporate discipline as much as it is a personal one. In correspondence with a friend, he expressed his high view on public prayers (or, “social prayers”), describing them as “the most profitable exercises (excepting the public preaching) in which Christians can engage.”[i] In another letter, he instructed a friend on how to conduct such public prayers.[ii]

They should be short

To begin with, Newton maintained that public prayers should be brief. “Long prayers,” he stated, “should in general be avoided” because they distract even the most spiritually mature. For Newton, it’s far better that the hearers “should wish the prayer had been longer, than spend half the time in wishing it was over.”[iii]

They should be simple

Newton wasn’t in favour of elaborate prayers because (in his opinion) they sounded “artificial.” We shouldn’t conclude from this that he encouraged confused and disorganized prayers. On the contrary, Newton maintained that “some attention to method [is] proper for the prevention of repetition.” What he was against was “a studied and artificial exactness.”[iv]For example, in reference to Isaac Watts’ A Guide to Prayer, he remarked, “A too close attention to the method therein recommended, gives an air of study and formality, and offends against that simplicity which is so essentially necessary to a good prayer.”[v]

They should be distinct from sermons

Newton lamented that “the prayers of some good men are more like preaching than praying” and, therefore, serve little purpose for the congregation. Preaching is speaking “the Lord’s mind to the people,” while praying is speaking “the desires of the people to the Lord.” For Newton, public prayers are “breathings to the Lord, either of confession, petition, or praise.” Such prayers should be based on Scripture while reflecting the experience, expressions, and emotions of the soul. These are the sorts of prayers that result in “the edification of others.”[vi]

They should be reverent

Lastly, Newton disapproved of the “custom that some have of talking to the Lord in prayer.” He has in view those who employ an informal tone, as if prayer were “the most familiar and trivial occasion.” When we pray, we must remember that we speak to the King of kings. This will “prevent us from speaking to him as if he was altogether such as one as ourselves!”

* Giancarlo Montemayor lives with his wife, Marcela, and two children in Nashville, TN. He serves as the Spanish Publisher at B&H Publishing Group in Nashville, TN. He is also a PhD student in biblical spirituality at The Southern Baptist Theological Seminary in Louisville, KY.

[ii] Even though the letter is not divided as such, the pattern seems obvious as one reads it. 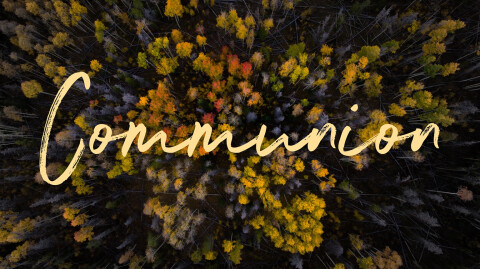 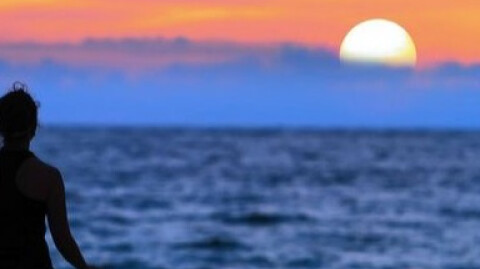 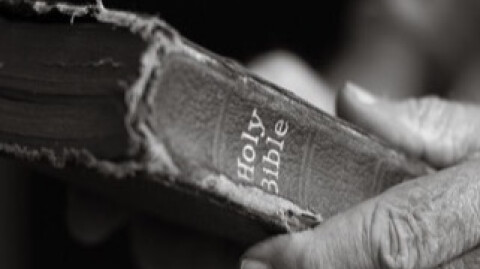