How's it possible for a good God to work all things (including evil?) according to the counsel of His will? Doesn't this make Him responsible for all that's wrong in this world? 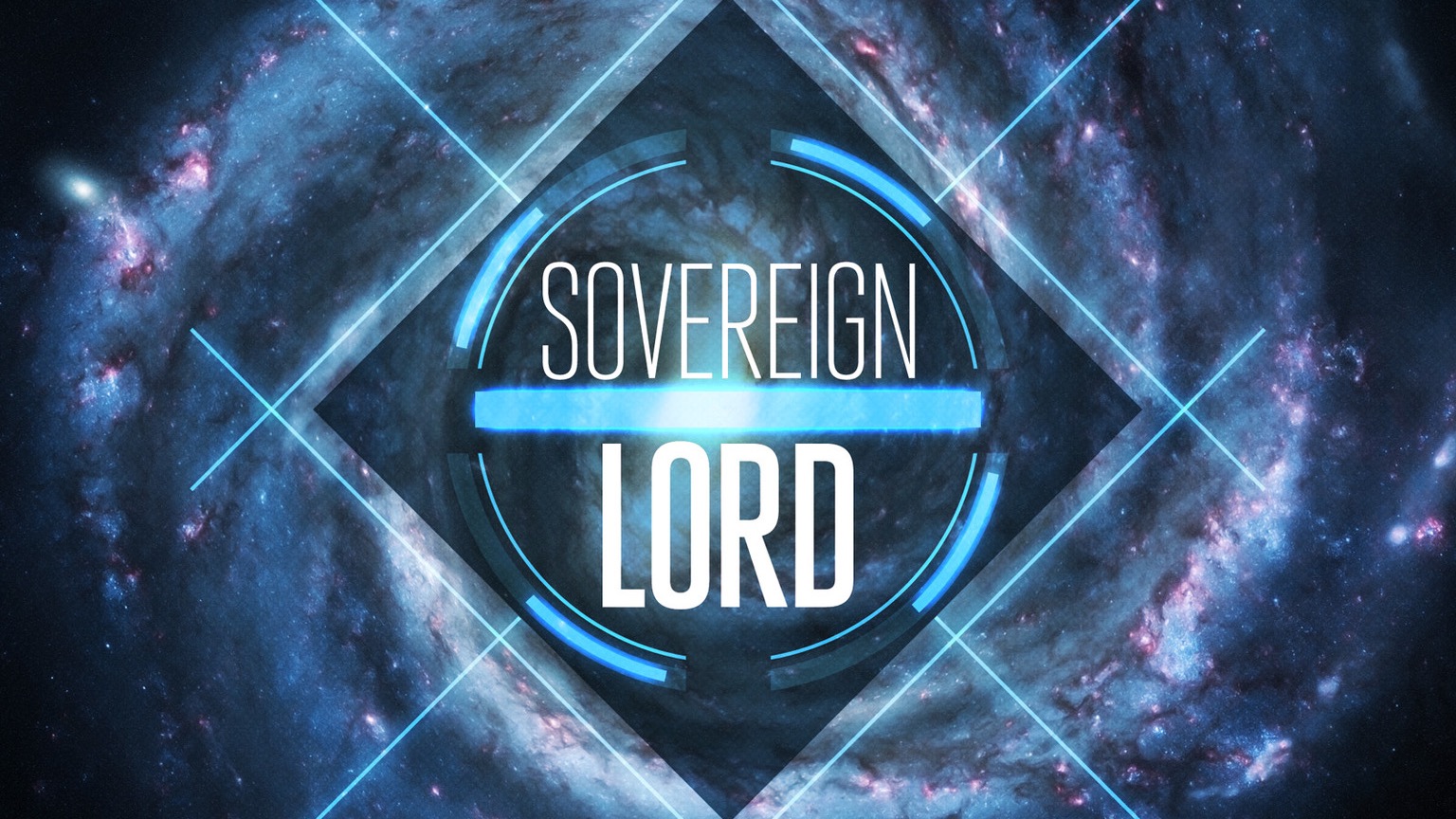 How's it possible for a good God to work all things (including evil) according to the counsel of His will? Doesn't this make Him responsible for all that's wrong in this world?

In grappling with this, we need to begin by recognizing that the Christian faith contains and celebrates mysteries – truths which the human mind can’t fully grasp. This shouldn’t come as surprise, seeing as God is infinite. “For my thoughts are not your thoughts, neither are your ways my ways, declares the Lord. For as the heavens are higher than the earth, so are my ways higher than your ways and my thoughts than your thoughts” (Isa. 55:8–9). God is boundless whereas our minds are bounded; God is limitless whereas our minds are limited; and God is infinite where as our minds are small, sinful, and skewed.

Here’s a case in point – the doctrine of divine providence. God “works all things according to the counsel of his will” (Eph. 1:11). Ultimately, we confess that this truth is a mystery because it contains far more than our finite minds can comprehend. Again, this shouldn’t surprise us. Can we search the deep things of God? We can’t search the One who dwells in unapproachable light – the One whom no human has seen or can see (1 Tim. 6:15–16). Recognizing that it’s ultimately a mystery (it contains far more than we can understand), I want to try to answer (staying within the bounds of Scripture) three common questions that often arise from the doctrine of divine providence.

Is God the Author of Evil?

If God “works all things according to the counsel of his will,” then He must be responsible for all things, including evil. Right?

The solution to this apparent conundrum is the doctrine of concurrence, whereby we affirm that in the production of every effect there’s an efficiency of two causes: first and second. What does that mean? God (the first cause) decrees everything that comes to pass; however, He isn’t responsible for evil because He moves second causes to act freely in accordance with their desires.

Does that make sense? Let’s keep building. Who’s responsible for an action’s motion? The answer is God – the first cause: “In him we live and move and have our being” (Acts 17:28). Who’s responsible for an action’s motive? The answer is man – the second cause. This means that God is the first cause (motion), and man is the second cause (motive) of all actions. That’s the doctrine of concurrence. Again, in the production of every effect, there’s an efficiency of two causes: first and second. And that’s how we affirm that nothing falls outside the parameters of God’s control, while also maintaining that He isn’t the author of evil.

Does God Approve of Evil?

If God “works all things according to the counsel of his will,” then He must in some way deem evil to be good. Right?

We handle this perplexing question by upholding the distinction between God’s secret will and revealed will (Deut. 29:29).[i] The first refers to the rule of God’s actions (God’s decrees), whereas the second refers to the rule of man’s actions (God’s precepts). While we can’t fully reconcile the mechanics of these two wills, we recognize that Scripture does support such a distinction. (We haven’t wandered into the realm of mere philosophical speculation.)

By an act of His will, therefore, God decrees all things that come to pass. But He does so in two ways. By a positive decree, He wills that which is good; and He effects the good that He decrees. By a privative decree, He wills that which is evil; and He willingly permits the evil He decrees. This doesn’t mean God approves of the evil that He willingly permits, because it’s possible for something to happen according to God’s secret will yet against His revealed will. When God willingly permits evil, He doesn’t contradict His revealed will because He doesn’t approve of it, but He approves of the good that He aims at in willingly permitting it.

Do We Possess Free Will?

If God “works all things according to the counsel of his will,” then free will must be a fallacy. Right?

This is one of the most complex and controversial issues in the history of the church. Towering theologians, such as Augustine, Martin Luther, John Calvin, John Owen, and Jonathan Edwards devoted a great deal of time to this subject, formulating definitions and engaging in controversies.

We affirm the second (or, at least, I do). I affirm that people are free in the choices they make because they’re free from external constraints and compulsions. But I also affirm that our free will is in bondage to our own corrupt faculties – our mind is darkened and our heart is hardened (Eph. 4:18). Our will doesn’t possess arbitrary power; on the contrary, it follows the dictates of misplaced affections. Now, this doesn’t undermine self-determination because it maintains a difference between constraining and nonconstraining causes. We’re free because our choices are our own, but our choices aren’t free from our darkened mind and hardened heart. In a word, we possess a free will that’s in bondage to sin.

Let me conclude by suggesting that we would do well to study the doctrine of divine providence, keeping our conclusions and convictions within the bounds of Scripture, and remembering that (when it’s all said and done) we’re dealing with a mystery. We would also do well to celebrate the doctrine of divine providence. It’s worth our time and attention because it’s one of the most God-glorifying and heart-warming truths in all Scripture. God “works all things according to the counsel of his will” (Eph. 1:11). Moreover, He works all things together for the good of His people (Rom. 8:28). We rest in the conviction that this great God rules the universe (His general providence) for the benefit of His church (His special providence). And this conviction shapes our perspective at every turn and imparts spiritual fortitude in the midst of all our troubles. 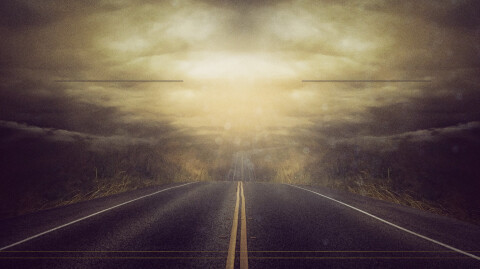 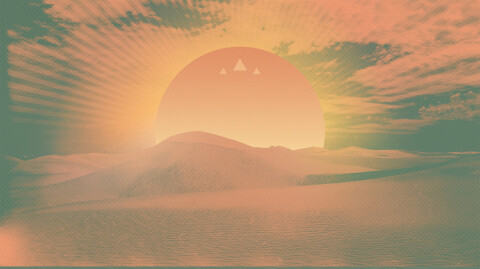