Pastoral Insight from Andrew Fuller: The Priority of Gospel Preaching 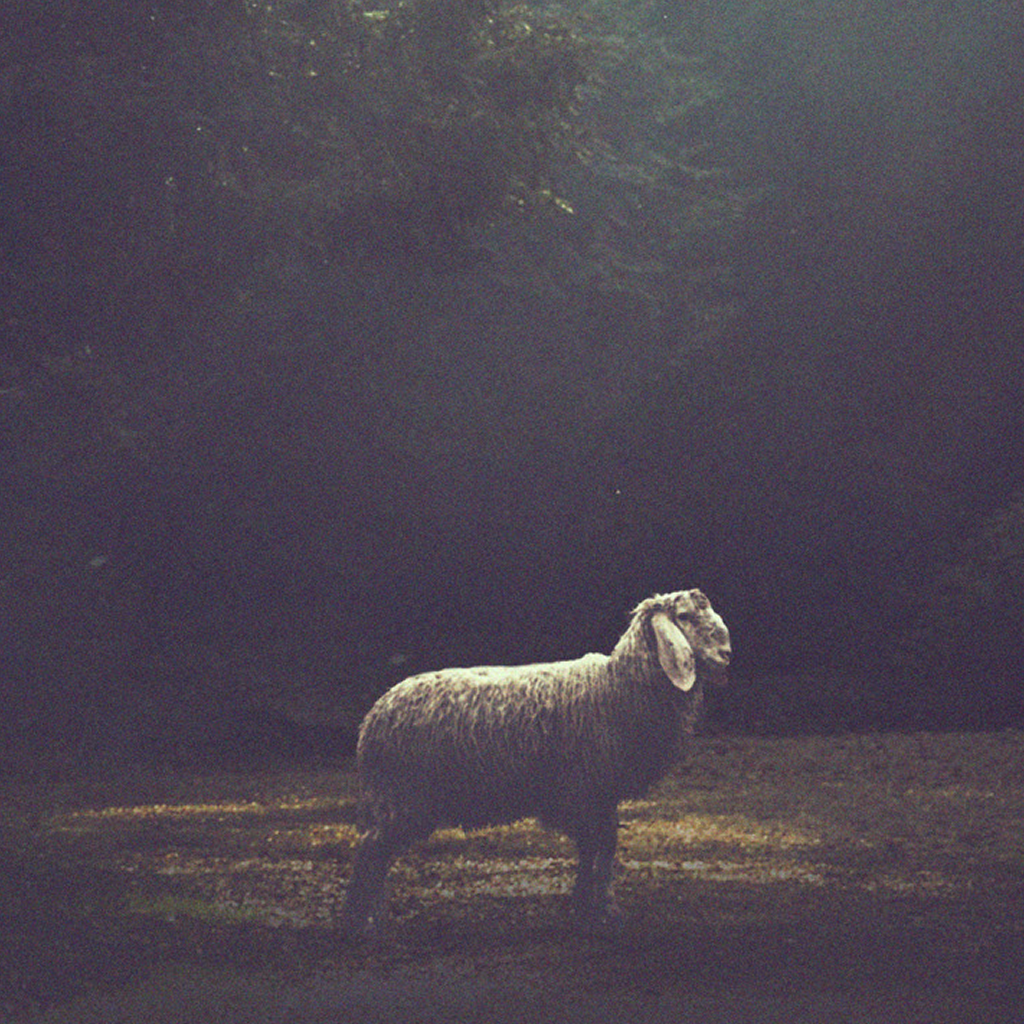 Charles Spurgeon described Andrew Fuller as “the greatest theologian of the century.” This is high praise indeed, especially given Fuller’s less than auspicious start in life. He was born into a family of dairy farmers in Cambridgeshire in 1754. At age 15, he was converted and baptized. Six years later, he became a pastor. He had very little training, and so he began to study Christ’s sermons in the Gospels to learn how to preach. He soon realized that preachers are to plead passionately with sinners to come to Christ.

In 1785, Fuller published, The Gospel of Christ Worthy of All Acceptation,[1] in which he argued that the pastor’s chief duty is to plead with sinners and that the sinner’s chief duty is to believe in Christ. Fueled by a passion for the lost, he became a renowned preacher. “His preaching was distinguished for depth of thought, a fullness of scriptural truth, and great perspicuity and force in stating and defending it. It was like a blazing torch in the midst of the churches; and by the incessant intercourse which he maintained its light was diffused in every direction.[2]

In The Gospel of Christ Worthy of All Acceptation, Fuller aimed for a reformation in preaching. He encouraged his fellow ministers to preach “for eternity.”[3] “Unless the subject-matter of your preaching be truly evangelical,” said he, “you had better be any thing than a minister.”[4] Fuller’s point is that every sermon must proclaim the gospel. Believing that “salvation through the cross was the unifying theme of the Bible,”[5] he insisted that every text of Scripture related in some way to Christ and the cross. In this sense, Fuller advocated for a Christo-centric hermeneutic, and, by extension, a Christo-centric homiletic.

When describing the sermon’s subject matter, Fuller remarked that “though expounding the Scriptures be an important part of the public work of a minister, yet it is not the whole of it.”[6] He proposed four additional aims in every sermon:

“In every sermon we should have an errand; and one of such importance that if it be received or complied with it will issue in eternal salvation.”

“Every sermon should contain a portion of the doctrine of salvation by the death of Christ.”

“In preaching the gospel, we must not imitate the orator, whose attention is taken up with his performance, but rather the herald, whose object is to publish (or proclaim) good tidings.”

“Though the doctrine of reconciliation by the blood of Christ forms the ground-work of the gospel embassy, yet it belongs to the work of the ministry, not merely to declare that truth, but to accompany it with earnest calls and pressing invitation, to sinners to receive it, together with the most solemn threatenings to unbelievers who shall continue to reject it.”

In sum, Fuller argued that pastors must not only be committed to the free offer of the gospel but must offer it in such a way that conveys a sense of urgency and communicates people’s duty to respond. In other words, preachers must not only verbalize the gospel, but feel it deep within them. They must be so riveted by it that they earnestly plead with sinners to come to Christ and receive Him for the forgiveness of sins.

Jordan A. Senécal is a M.Div. student at Heritage College & Seminary in Cambridge, Ontario.

[1] Andrew Fuller, The Gospel of Christ Worthy of All Acceptation: Or the Obligations of Men Fully to Credit, and Cordially to Approve, Whatever God Makes Known. Where is Considered the Nature of Faith in Christ, and the Duty of Those Where the Gospel Comes in that Matter (Northampton: T. Dicey, 1785).

[4] Fuller, Complete Works, 1:714. Charles Haddon Spurgeon expresses a very similar sentiment: “No Christ in your sermon, sir? Then go home, and never preach again until you have something worth preaching.” Charles Haddon Spurgeon, “‘To You,’” in The Metropolitan Tabernacle Pulpit Sermons, vol. 50 (London: Passmore & Alabaster, 1904), 431. 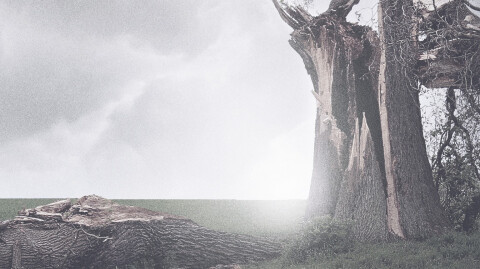 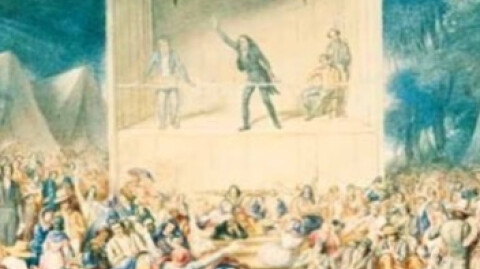