Pondering the Creed with William Perkins (2) 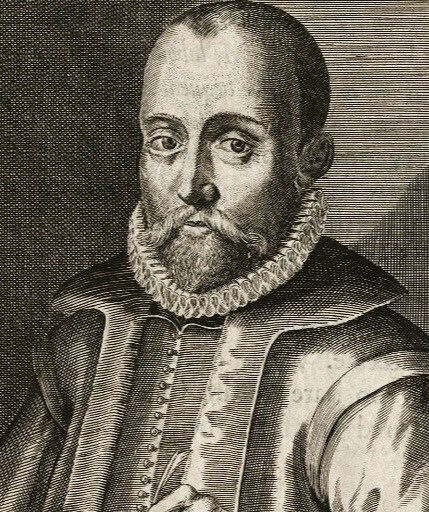 The Apostles’ Creed opens with a simple affirmation: “I believe.” William Perkins unpacks the significance of this statement under three main headings.

Perkins begins with the nature of faith. Here, he’s careful to distinguish between two different kinds of faith: “common” and “true” (also known as “the faith of the elect”).[1] He defines “true” faith as “a supernatural gift of God in the mind, apprehending the saving promise with all the promises that depend on it.” This apprehension is a certain persuasion whereby we are “resolved that the promise of salvation belongs unto [us].”[2] Faith, therefore, is the means whereby all that God promises in Christ is given “substance” and made “visible” to us.[3]

Perkins proceeds to the object of faith. He explains that faith “apprehends” two particular objects.

The second object is the very body and blood of Christ and all their virtue and benefits. In brief, we apprehend “righteousness and everlasting life in Christ.”[5] Moreover, we believe “that to whom God gives Christ, to them also He gives all things needful for this life or the life to come in and by Christ.”[6]

Perkins concludes with the means of faith. His concern is to demonstrate how faith is produced in us. In brief, it involves “the outward ministry of the gospel, accompanied by the inward operation of the Spirit.”[7] The Holy Spirit’s operation begins with the enlightening the mind whereby we understand something of God’s holiness and man’s sinfulness. This is followed by an opening of “the eye to understand and consider seriously of righteousness and eternal life promised in Christ.”[8]

Once this understanding has taken root in us, the Holy Spirit “inflames the will” whereby we fear God’s punishment, desire Christ’s benefits, and therefore pray “not only for eternal life but especially for the free remission and pardon of all [our] sins.”[9]

It’s clear from the above description that, for Perkins, faith is no mere mental assent to propositional truth, but engages the mind, affections, and will. It’s the means by which the whole soul embraces the whole Christ. 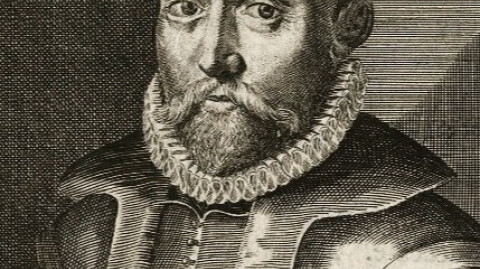 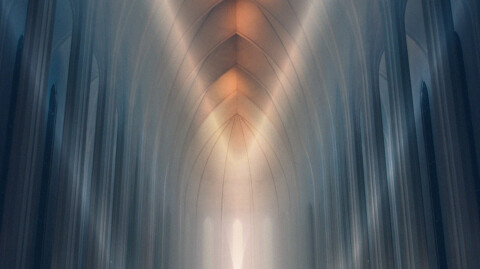